The US and gold

The USD’s and gold’s relationship has not always been in good terms. However, even when we say this, we can also say that the only thing that remains constant is change. When one gets more substantial, the other one weakens and vice versa. When one economy is on the rocks, investors would usually prioritize gold over the US Dollar because there is no way but up for gold.

So, if the US’s economy is becoming unstable, investors tend to support the US Dollar ant the opposite happens when there is growth and stability.

The US, Australia, and gold

The US, Switzerland, and gold

Did you know? Other people refer to oil as black gold. Why? It’s because it contributes a lot to a country’s economy. When you think about oil, what country comes to your mind? Is it a Middle Eastern one like Saudi Arabia?

How about Canada? Canada is one of the world’s most massive oil producers. In fact, it exports at least three million oil and petroleum barrels to the US every day. Hence, it’s the US’s largest oil supplier. Since the US always receives this much from Canada, the demand for CAD also increases. Canada is practically dependent on its exports. 85% of their exports go to the US. So, the currency pair USD/ CAD is also reliant on how the consumers react to the oil price. If the US demand increases, oil price increases resulting in a decrease in USD/ CAD. If the US demand decreases, the oil demand decreases, resulting in a USD/ CAD increase. Hence, USD/ CAD and oil have a negative correlation.

When we thought that trading is simple, we notice that many things we deal with every day, like oil and gold, are connected to the currencies we trade. If you love buying gold jewelry, the prices will tell a lot about currencies. The same is true with oil and gas when you fill up your car. Actually, even the price of our daily grocery items tells a lot about the economy that, in return, will mean a lot about the currencies we trade. Aside from other sources, look around, and it will give you clues. 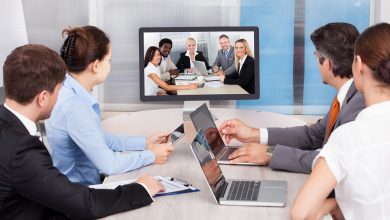 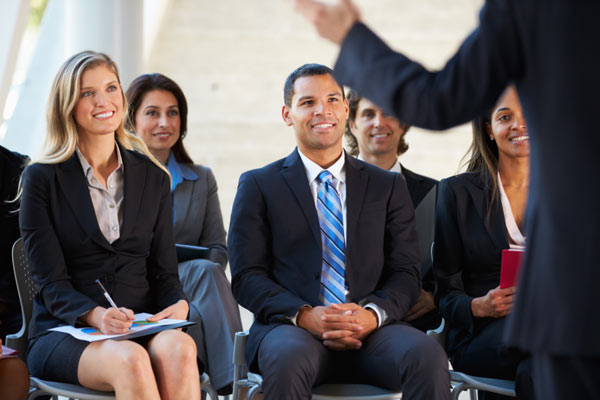 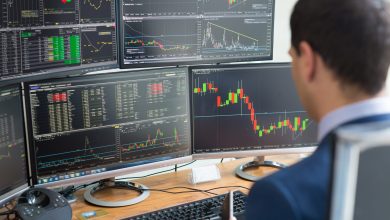 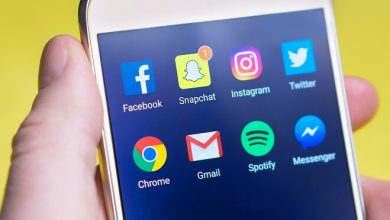 Buying Snapchat Subscribers: Does It Make Any Difference?